RESCUE PRESS is a simple, independent, and barrier-free publishing house. Our goal is to foster open discussion about issues relating to out-of-hospital rescue by allowing for an exchange of different ideas, opinions, and experiences. Being rescuers themselves our founders and first editors are dedicated to giving voice to the needs for practical rescue operations, to those who are required to carry out advanced maneuvers, to those who need to move patients under complicated conditions, prioritizing the health and safety of both the injured party and the rescuers themselves. 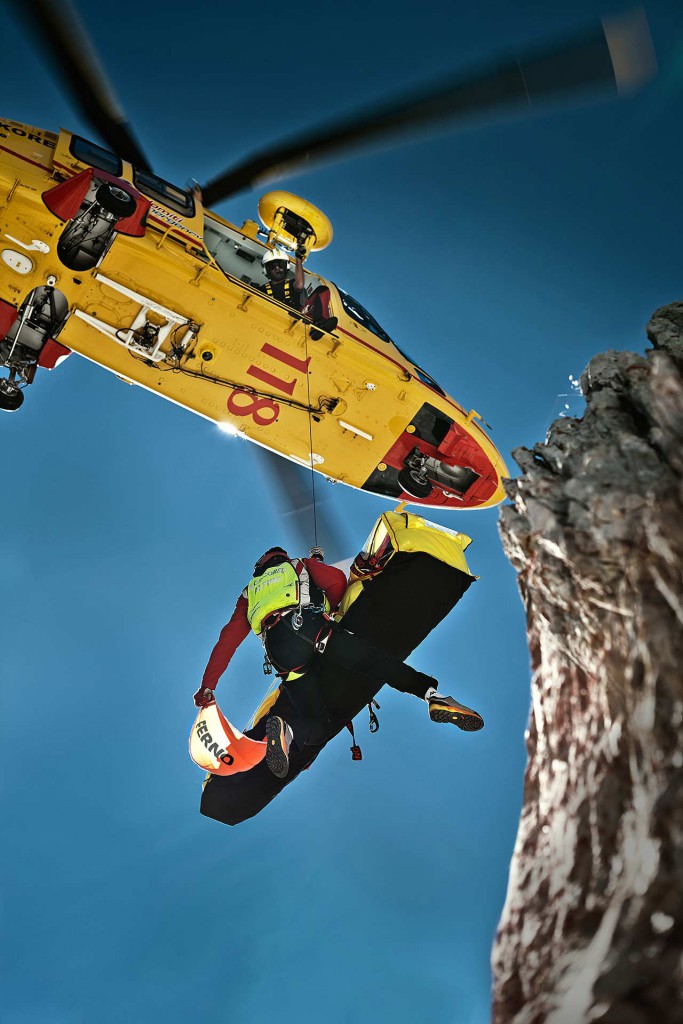 RESCUE PRESS is also intended to serve as a reference point for those in need of training, and companies that want to simplify training in the pre-hospital environment, by making it more accessible and effective. Our editorial plan offers ample space for videos, webinar training events, and digital skill certification tools. Working according to a logic of maximum transparency, we’ve established the “educaRESCUE” project, which provides trainers with all the tools needed to carry out quality online courses and training sessions.

Rscue Press is a community

When it comes to rescue, RESCUE PRESS intends to act as an authoritative reference point. That’s why our journal’s foundation includes a scientific committee, in which all the professionals operating in the pre-hospital sector play a role and have an important say on all matters. All decisions made by our journal, our training platform and our subscribers must comply with the Rescue Press code of ethics.

More than anything else, RESCUE PRESS is a community, where the availability, advice and support provided to colleagues are of fundamental value. Joining RESCUE PRESS doesn’t just mean having a free or paid subscription to a technical journal. It means having the opportunity to become a reference person for your specific sector, because your skills and knowledge are evaluated and certified by our structure in a transparent and effective manner.

Want to send your article?

When you send your article to Rescue Press, our staff will start the submission to our scientific peer reviewer, in single-blind mode. Papers will be evaluated and we can give you after 30 days a response. The scientific staff will also suggest to adopt a DOI for the article, if it satisfy the requirement indicated by the peer reviewer.

LOG-IN AND SEND YOUR ARTICLE

RESCUE PRESS is a publishing company made up of communication professionals who place their services at the disposal of rescue and emergency response professionals. Every day, we work to make communication in the pre-hospital sector easier and faster, by improving the dialogue and training of rescuers.

Journalist, volunteer rescuer, and digital marketing specialist. After earning his degree in Parma, he began working in communications in 2002, and has been involved in the field of emergency response since 2014. He oversaw the communication campaign for the 2015 edition of the HEMS Congress, and the publication of the ambulance safe driving manuals written by instructor S. Balboni.